"It's really been a great place to find great talent to join our global workforce, and from here in Augusta we're able to support clients around the world." 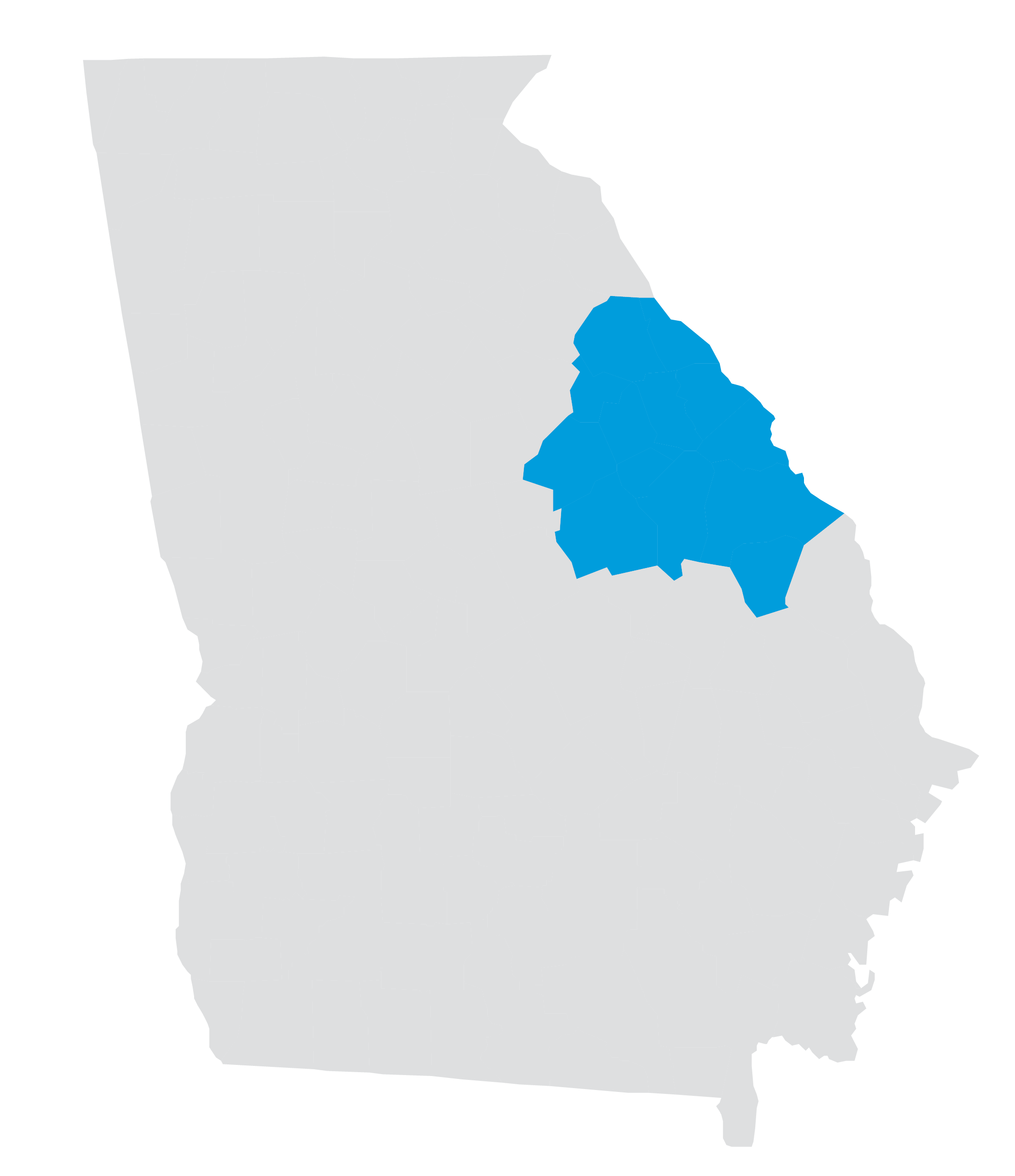 Region 7 in the East Central area of the state has a labor force of 225,000 and offers educational opportunities at Augusta Technical College, Georgia Military College and Middle Georgia State University and more. Fifty-four percent of residents have some college, or a degree, including associates, bachelor’s or advanced. In 2019, Augusta/Ft. Gordon was selected as the U.S Army Cyber Command center with more than 4,700 high-tech military personnel to accommodate the growth in military intelligence, cyber and the National Security Agency (NSA). Other major corporations that have found the region attractive for business expansion include Starbucks, Georgia Pacific, and Harrison Poultry.

Founded in 1934, the famed Augusta National Golf Club is the home of the annual major tournament, The Masters. This international sporting event draws enthusiasts from around the globe. Nearby Evans, Georgia has been voted one of the Best Towns for Families, by Family Circle Magazine and is home to the Grammy Award winning band Lady Antebellum. More than 13 film/TV productions have filmed in historic Crawfordville, GA. 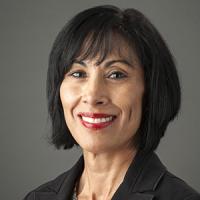 of electric vehicles in the US

has some college or a degree

Businesses located in this Region
Starbucks
Georgia Pacific
Harrison Poultry
Textron
Club Car
Serta
Ozark Materials
“Georgia has made it evident through its committed support and profound involvement at both the local and state level to help us achieve our business goals through excellent communication and interesting incentives for a startup company trying to develop a new business in the United States. We chose to locate AIT in Augusta for a number of reasons including proximity to our customers and potential markets as well as accessibility through the airport, the Port of Savannah and the state’s highway network.”
Antonio Pomés, CEO AIT Group, and President of AIT Group USA Inc.
“This new project is so much more than a simple feed mill. The advances in technology will allow us to be more efficient, lower our cost and allow us to grow our business. As we grow, so does our ability to create jobs and provide contracts for new broiler growers. Together, this means economic development for a region primed to benefit from new opportunities.”
David Bleth, CEO, Harrison Poultry

A Tale of Two River Cities

Augusta and Columbus might be on opposite sides of the state, but they share the same passion and drive to build strong innovation ecosystems to grow their economies. Through the Centers of Innovation, these communities are able to tap into resources across the state ensuring that businesses can access the right resources to address their needs. Ultimately, this all leads to a stronger innovation culture where Georgia businesses can connect, compete and grow across the global marketplace.Discover how two river cities are using Georgia’s resources and innovation network to build strong local innovation ecosystems to address growing their economies for the 21st century. 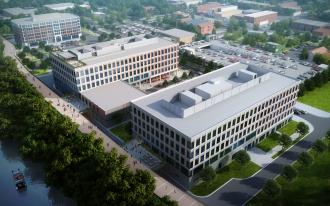 Chardan, Ltd.’s All American Khakis line was created in part to address the question, “How can we do our part to keep manufacturing in America going?” Operating in a 31,000 square-foot facility, Chardan manufactures pants for a variety of companies. Everything from design, manufacturing, shipping and customer service is done at All American’s facilities in Thomson, Georgia. This allows for total control of the process, keeps raw materials to a minimum and also allows for superior customer service through innovation. 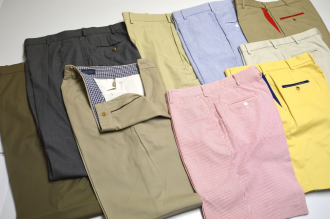 Since its founding in rural McDuffie County four generations ago, Hillcrest Farms has operated under a sustainable agriculture model and even today, 65% of the feed used in the dairy is either grown on the farm or from neighboring counties. It has always employed technology and the latest practices to produce the best product possible, creating a new avenue for itself: Agritourism; as the addition of technology makes the dairy operations more streamlined and interesting for visitors. Hillcrest Farms also works with area schools as students learn more about agriculture, farming and STEaM (Science, Technology Engineering and Math). In addition to agritourism and technology, the Hillcrest Farm team has been working with the local Farm Bureau to partner with other points of interest in the Dearing community. This will increase visitor opportunities in the community and widen the exposure of Hillcrest, and other area businesses to the global economy. 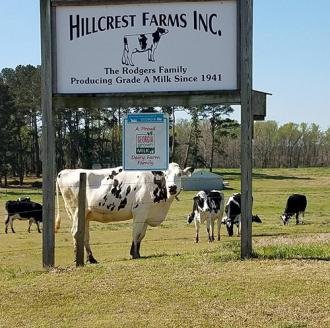 When STRAND Clinical Technologies was founded in 2008, the business rapidly expanded due to its constant innovation and evolving technology. The Development Authority of Columbia County also worked to support this growth and fostered an environment conducive to their needs as a small business within Columbia County and as a U.S. market leader. “Georgia allows us the opportunity to grow and expand. At the local level, we engaged our local economic development authority to assist us with workforce and manpower.' -David Pope, Co-Founder and Chief of Innovation, STRAND Clinical Technologies 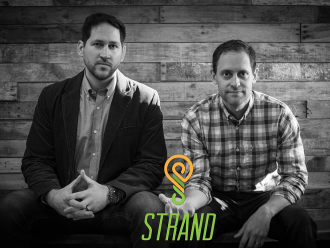 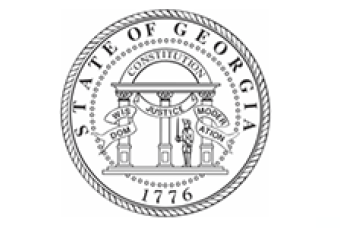 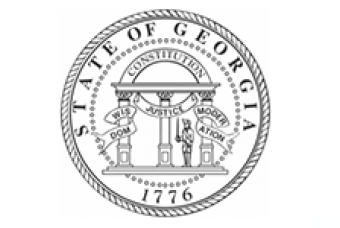 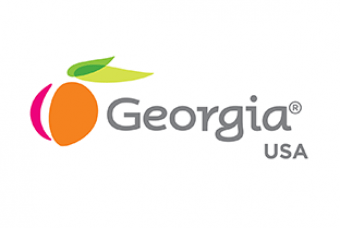 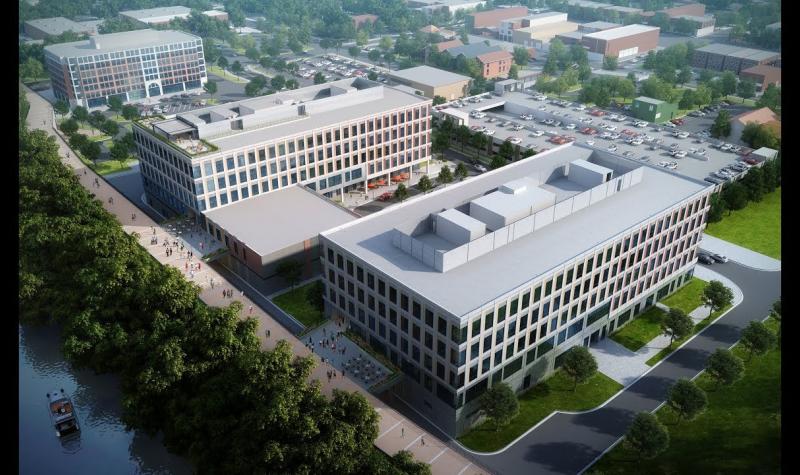 The $100 million Georgia Cyber Center is the single largest investment in a cybersecurity facility by a state government to date. Located on the Nathan Deal Campus for Innovation at 1 Eleventh Street in Augusta, Georgia, the center is a unique public/private partnership involving academia, state and federal government, law enforcement, the U.S. Army and the private sector. 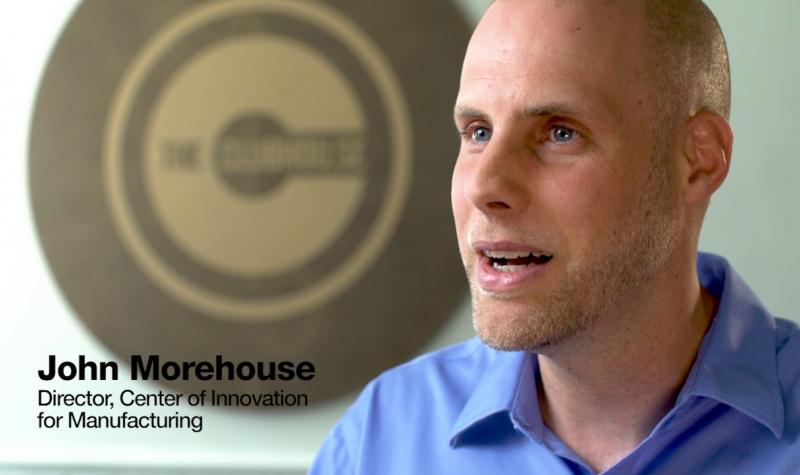 The Centers of Innovation Manufacturing team worked hand in hand with Sumo Robot League to take their production from a tiny makerspace to the marketplace.